How many people from Mercer County can say they had a ship named after them? Mercer native, Halsey Powell, can!

The USS Halsey Powell, a Fletcher-class destroyer, was named for Rear Admiral Halsey Powell. Powell was born in 1883, raised in McAfee, Kentucky (an unincorporated community in Mercer County), and graduated from the U.S. Naval Academy in 1904.

In the first 15 years of his military service, he only took 11 months of shore leave. During his long and distinguished career, Powell commanded a destroyer and a cruiser, had charge of evacuating 263,000 refugees from Smyrna to Greece, was a naval attaché in Peking, and served in an administrative role in the Department of the Navy. 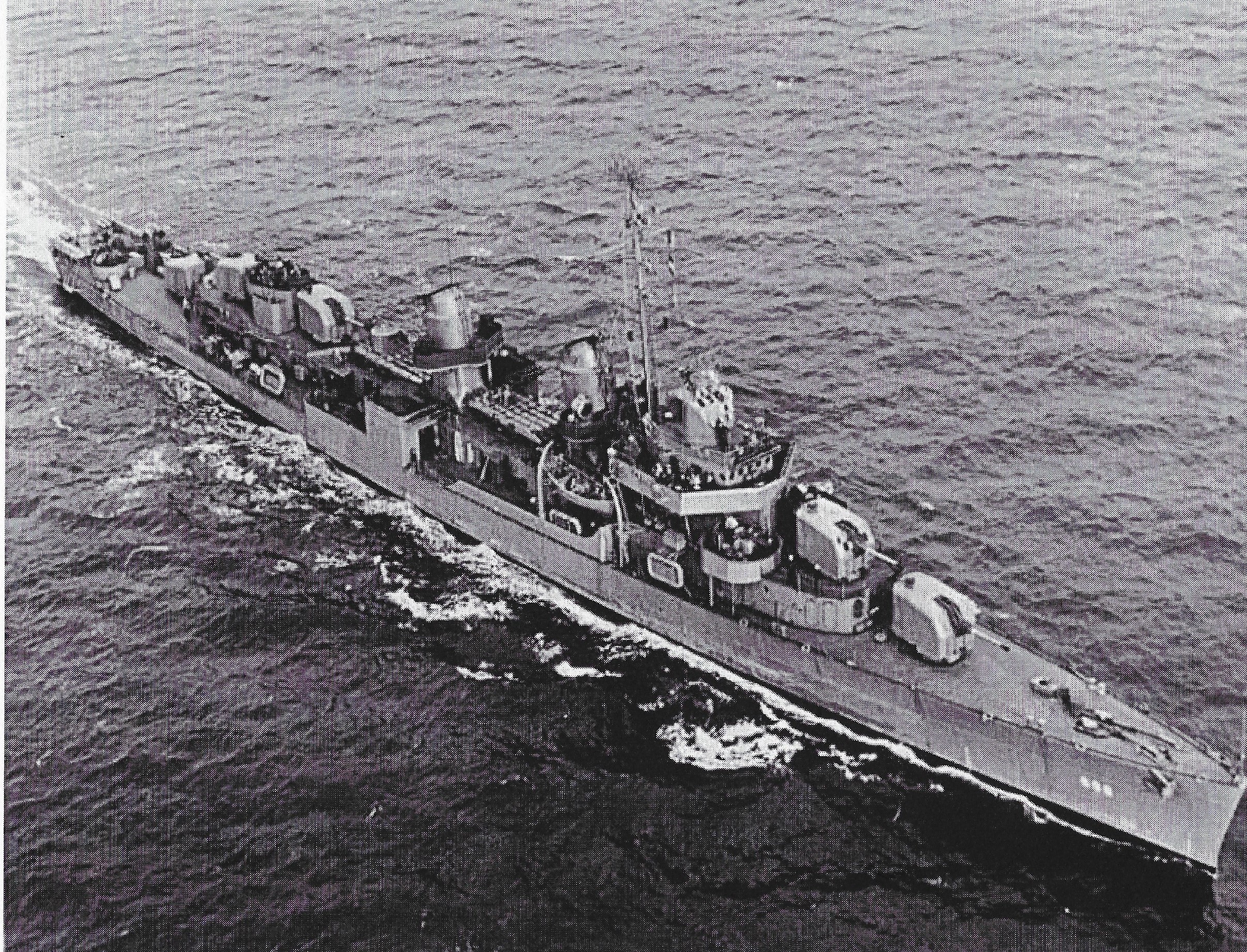