Pvt. Grover C. Brummett joined the Kentucky National Guard in Harrodsburg in June of 1940. During the Battle of Luzon, he iscredited with shooting downtwo Japanese Zeros and a reconnaissance plane. He became a prisoner on April 9, 1942 and began the Death March at Mariveles. It took fourteen days for him to complete the march. First held at Camp O'Donnell where he worked onthe burial detail. He alsospent time at Camp 8 and then sent to Manila where he worked as a stevedore loading and unloading 55-gallon drums from ships. Later sent to Bilibid Prison. Put aboard the Nagato Maru in November 1942 for a 17-day voyage to Japan where he was put to workbuilding a dam at Mitsushima and eventually transferred to a carbide plant. Then transferred to Narumi Camp working to produce wheels for the Nippon Wheel Manufacturing Company and were liberated by American forces on September 4, 1945. He returned to the United States in late October, 1945. He passed away in February 2002, in Louisville. 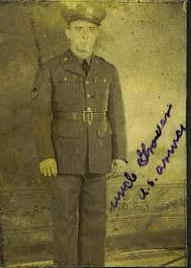 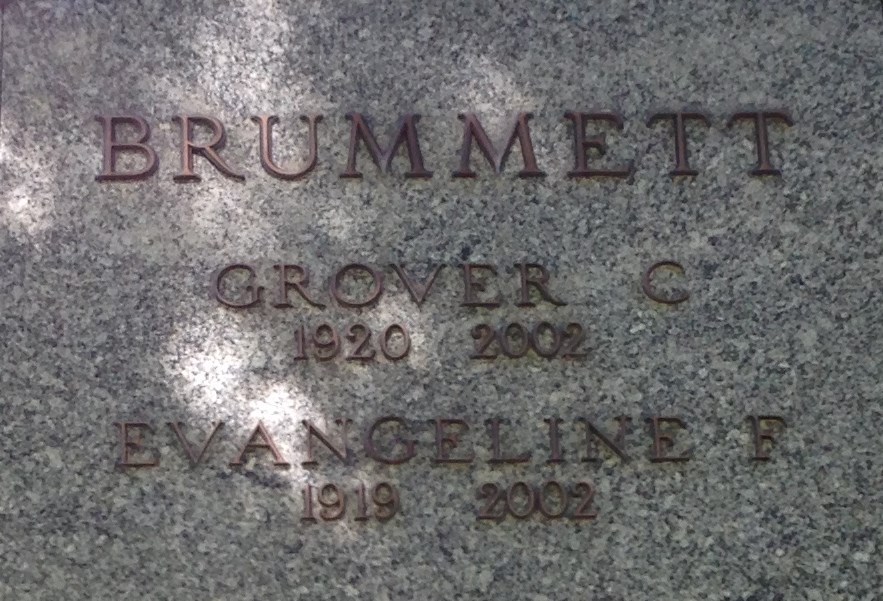