Second Lieutenant Harry Ricker LaFon, Jr., born in Virginia, joined the Harrodsburg National Guard unit some time before they were activated in November 1940. He arrived at Fort Knox as a Private but quickly rose to Sergeant. After the Camp Polk maneuvers, he resigned from the army and was commissioned a Second Lieutenant. He was taken prisoner on 9 April 1942 and survived the Death March. He was held at Camp O'Donnell Cabanatuan. He was later sent to the Davao Penal Colony on the Island of Mindanao to work on a labor detail. He was put on board the Tateishi Maru for Manila. They were then transferred to the Shinyo Maru. The U.S.S Paddle attacked the unmarked prisoner transport off the west coast of Mindanao and he was lost when it sank on 7 September 1944

2 Lt Harry R Lafon, Jr BIRTH, 12 Feb 1917, Kentucky, USA DEATH, 7 Sep 1944 (aged 27) MEMORIAL SITE*, Manila American Cemetery and Memorial Manila, Capital District, National Capital Region, Philippines; * A structure erected in honor of someone whose remains lie elsewhere. PLOT, Wall's Of The Missing MEMORIAL ID, 56761552 Harry served as a Second Lieutenant, 194th Tank Battalion, U.S. Army during World War II. Even though Harry is shown on the "Wall Of The Missing" as being in the 194th Tank Battalion he was actually assigned to Company D, 192nd Tank Battalion that fought with the 194th Tank Battalion. (Special thanks to: JimO for the above actual assignment info for Harry ) He resided in Mercer County, Kentucky and was a member of the Kentucky National Guard prior to the war. His National Guard unit was called into full time active Army service on November 25, 1940, prior to the war, from Harrodsburg, Kentucky. He was noted, at that time, as being employed as a Actor and also as Single, without dependents. He became a prisoner of the Japanese Army while fighting in the Philippines during the war in 1942. Harry was declared "Missing In Action" while a POW of the Japanese Army in the sinking of the "Shinyo Maru". He was awarded the Prisoner Of War Medal and the Purple Heart. The Japanese ship "Shinyo Maru" was loaded with 750 U.S. POW's in the cargo holds. The U.S.S. Paddle (SS-263), not knowing that American POW's were on board, fired torpedoes at the ship off the coast of Mindanao and sank it. Some Japanese guards shot prisoners as they struggled from the holds after the attack or were in the water. 668 POW's died when the ship sank, leaving only 82 survivors. 47 of 52 Japanese guards also died. His remains were not recovered. Service # 0-415563 (Bio by: Russ Pickett) ~~~~~~~~~~~~~~~~~~~~~~~~~~~~~~~~~ Soldiers & Sailors who died on the "Shinyo Maru": ( Last name staring with: A through D ) ( Last name staring with: E through L ) ( Last name staring with: M through R ) ( Last name staring with: S through Z ) Survivor of the "Shinyo Maru" Click Here For Listing (Above listings created by: Russ Pickett) 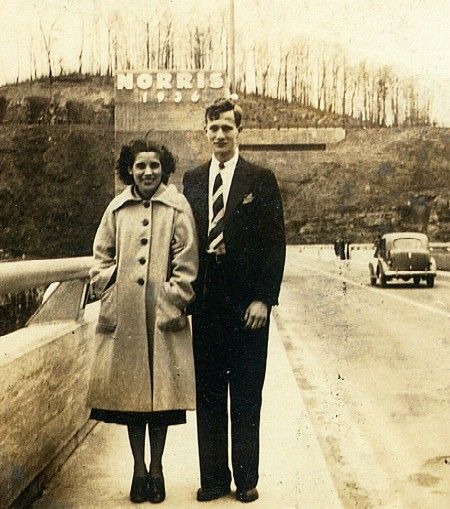 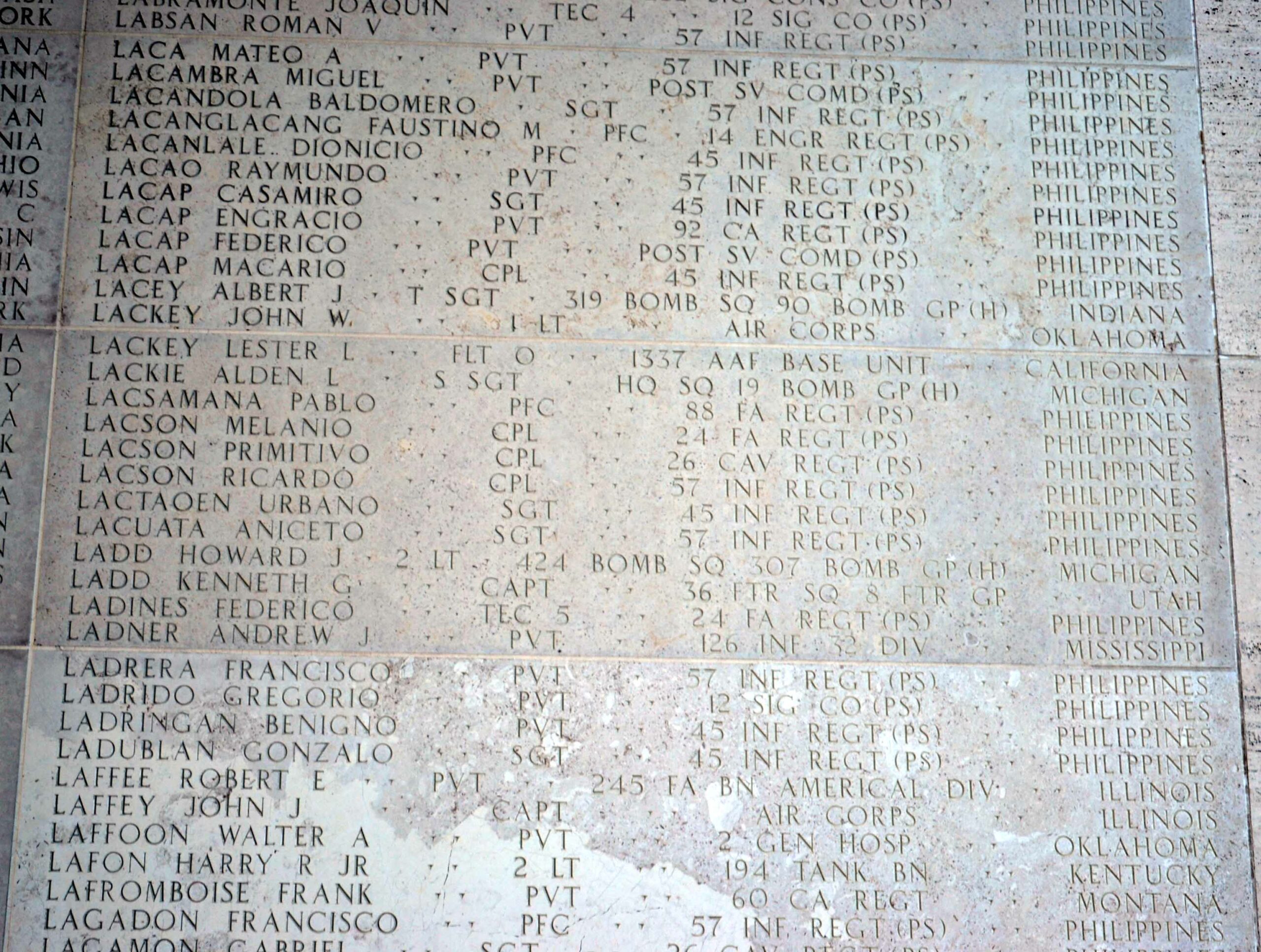