Herbert C. Steele Private Herbert C. Steele enlisted in the Harrodsburg National Guard unit at some time before they were activated in November 1940. He was taken prisoner 9 April 1942 and survived the Death March. He was held at Camp O'Donnell where he died of dysentery on 13 June 1942. 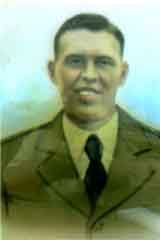 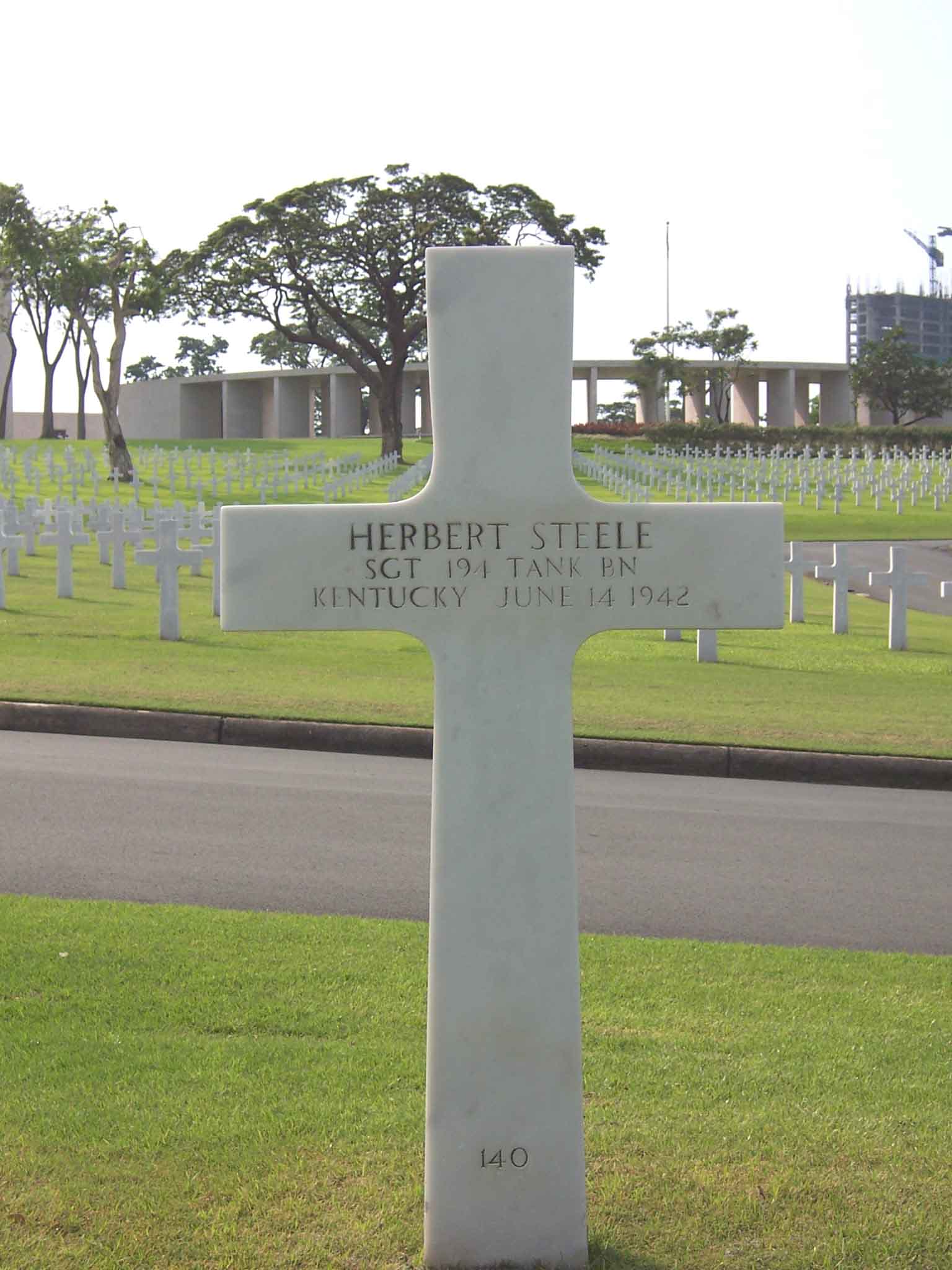