James William Sallee Private James William Sallee joined the Harrodsburg National Guard unit with his brother Heze some time before the unit was activated in November 1940. He was taken prisoner on 9 April 1942 and survived the Death March. He was held at Camp O'Donnell and Cabanatuan. He was put on the Hell Ship Arisan Maru and died on 24 October 1944 when the ship was sunk.” 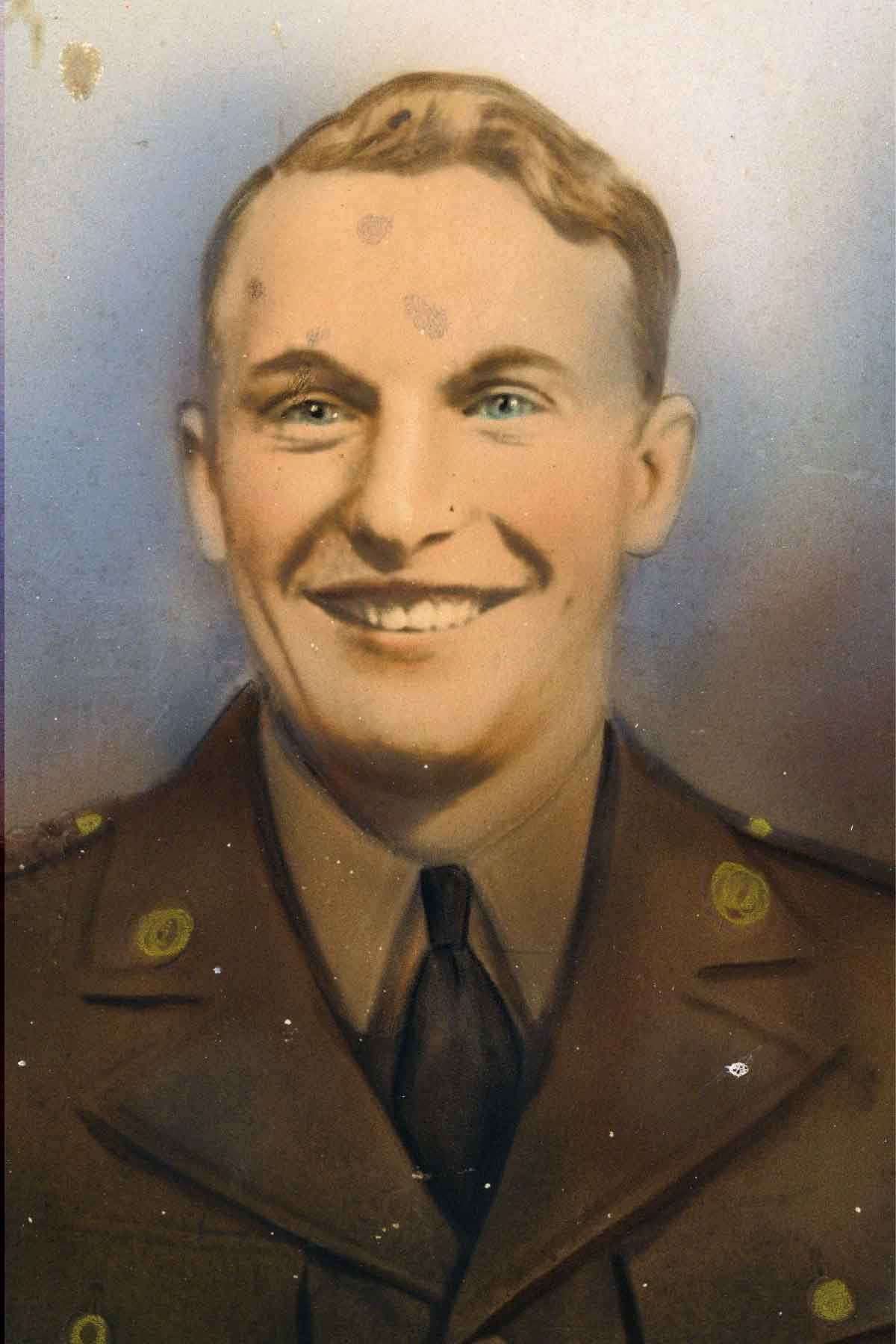 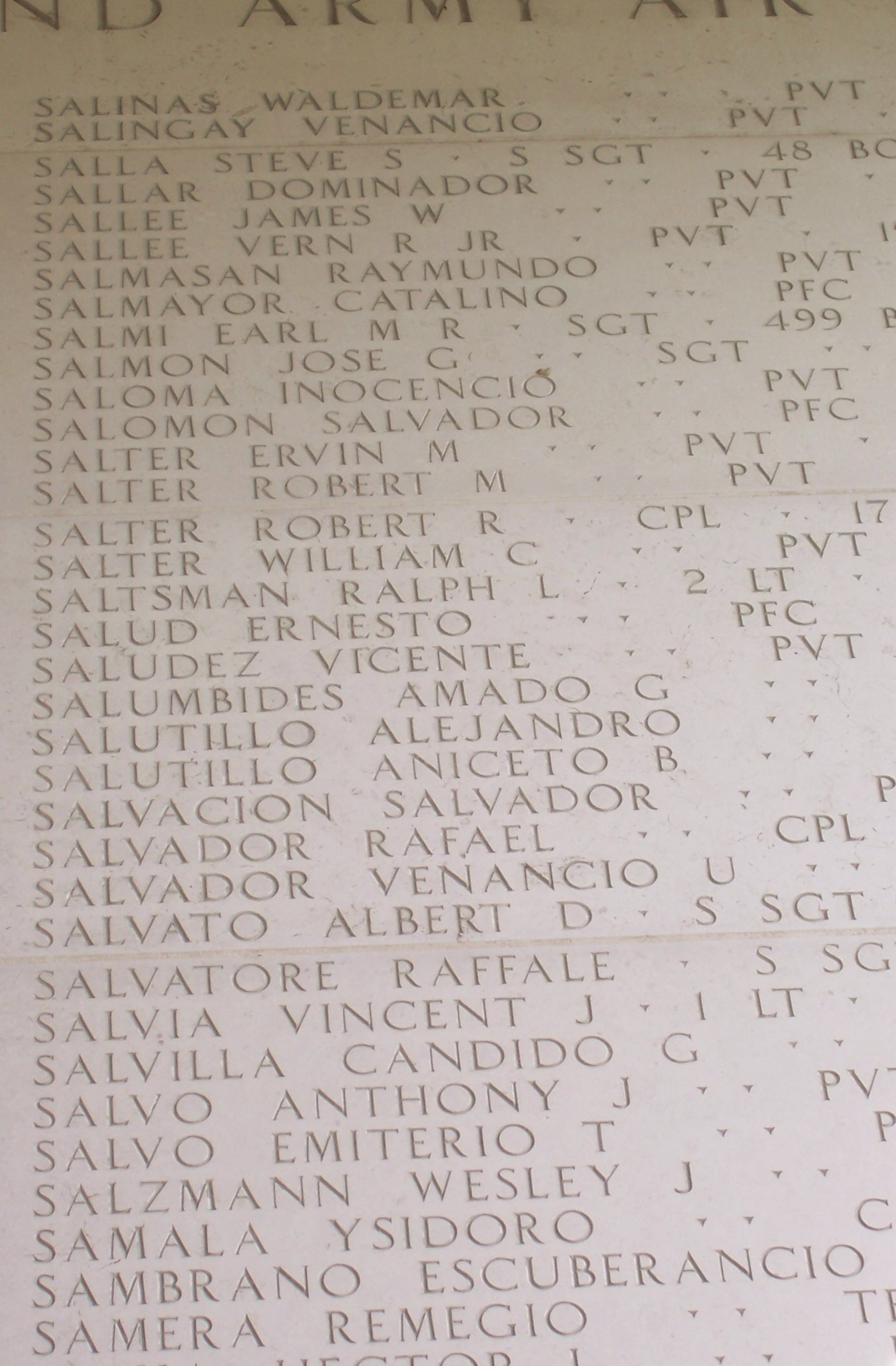