“John L. Cummins Private First-Class
John Lewis Cummins joined the Harrodsburg National Guard's unit some time before it was activated in November 1940. He was later transferred to Headquarters Company.
He was taken prisoner on 11 April 1942 and moved in trucks to Mariveles. He survived the Death March. He was held at Camp O' Donnell where he went on a work detail to repair bridges. He was then sent to Cabanatuan and later to Bilibid Prison. He was later put aboard the Hell Ship Arisan Maru bound for Formosa. He was lost at sea when an American submarine attacked the unmarked prisoner transport on 24 October 1944.”

“PFC John L. Cummins BIRTH, 31 Jan 1921, Mercer County, Kentucky, USA
DEATH, 24 Oct 1944 (aged 23), At Sea
BURIAL, Manila American Cemetery and Memorial, Manila, Capital District, National Capital Region, Philippines MEMORIAL ID, 56759738
John's mother was identified as Mary Dennis. On 25 Nov 1940, John L. Cummins (B: 1921, Kentucky), of Mercer County, was called to active duty from the National Guard as an Infantry Private in Harrodsburg, Kentucky. He was described as: single, 5 feet 6 inches, 122 pounds, and an office clerk (WWII Enlistments).
John served with the 192nd Tank Battalion. The 192nd and 194th Tank Battalions defended the Philippines against the Imperial Japanese Invasion in what was America's first tank engagement of World War II. Overwhelmed, the 192nd and 194th covered the retreat to the Bataan Peninsula. They defended the air field, the beaches, and provided support to the Infantry.
On 8 Apr 1942, the tank units received codeword "Crash", which was an order to destroy their remaining Stuart tanks. On 9 Apr 1942, American and Filipino forces on Bataan were compelled to surrender. John endured and survived the Bataan Death March followed. On 7 May 1942, he was reported as a POW. However, he lost his life while a POW on the "Hell Ship" Arisan Maru. The Arisan Maru was torpedoed by the American submarine USS Shark. POWs not killed by the torpedo were executed as they attempted to climb on Japanese rescue ships or left to drown. Hell ships were unmarked as POW carriers as an effective decoy to protect other Japanese ships.
Gravesite Details Entered the service from Kentucky.” 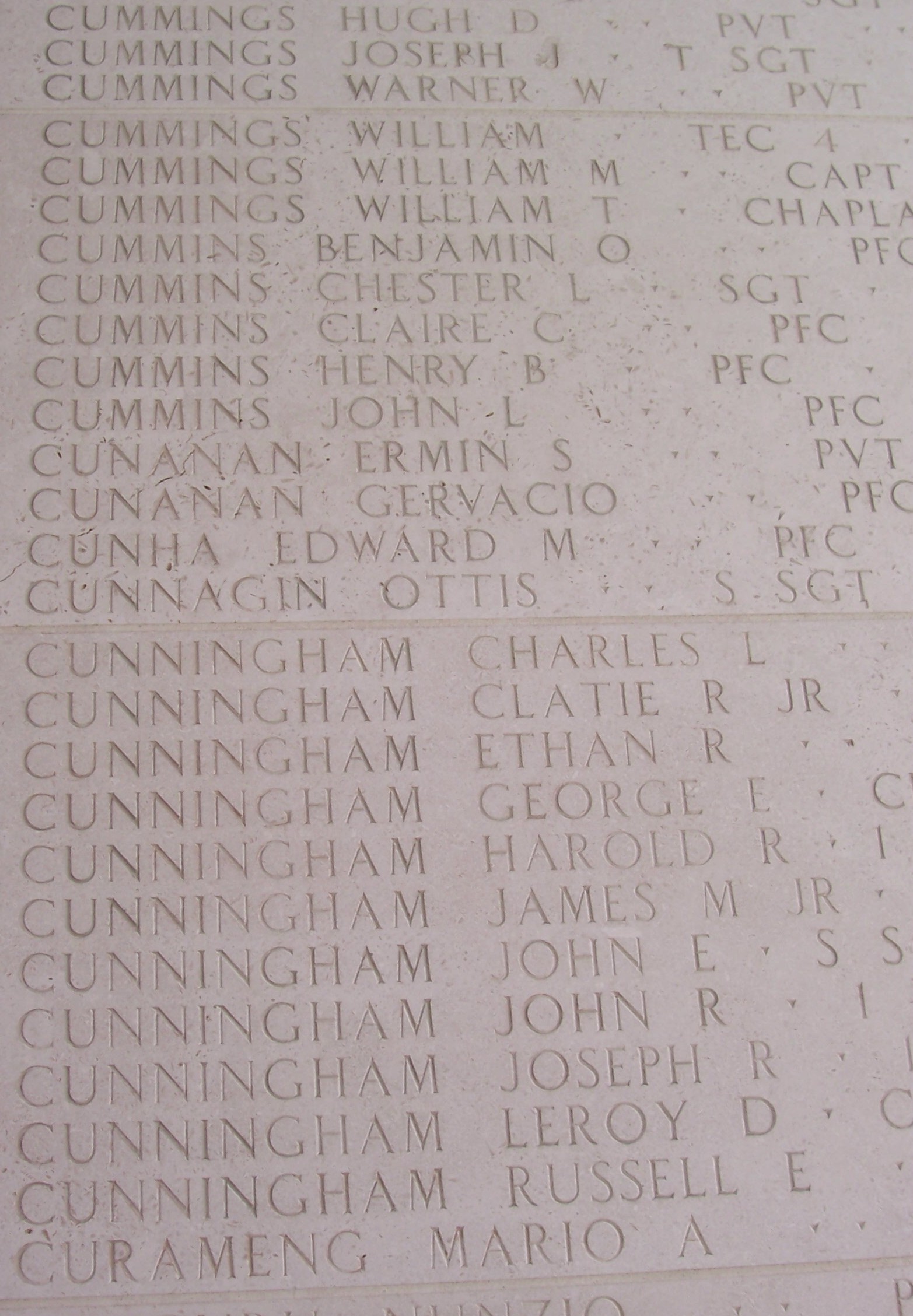