Technical Sergeant Johnnie Bottoms joined the Harrodsburg National Guard unit some time before they were activated. He later was assigned to Headquarters Company. He was taken prisoner on 9 April 1942 and survived the Death March arriving at Camp O’Donnell. He went out on a work detail to repair bridges. He died of malaria on 1 June 1942 at Calauan Camp #3. His remains were returned to Harrodsburg after the war.” ... 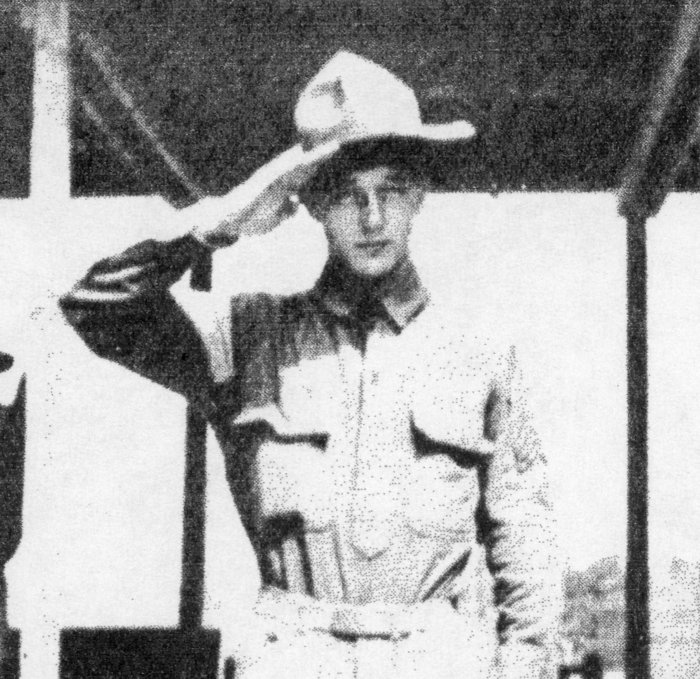 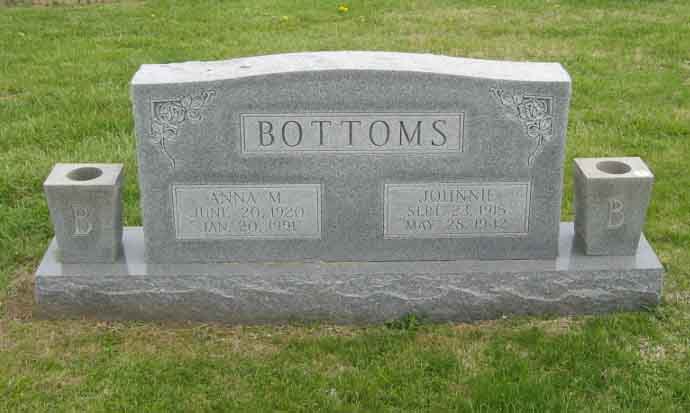 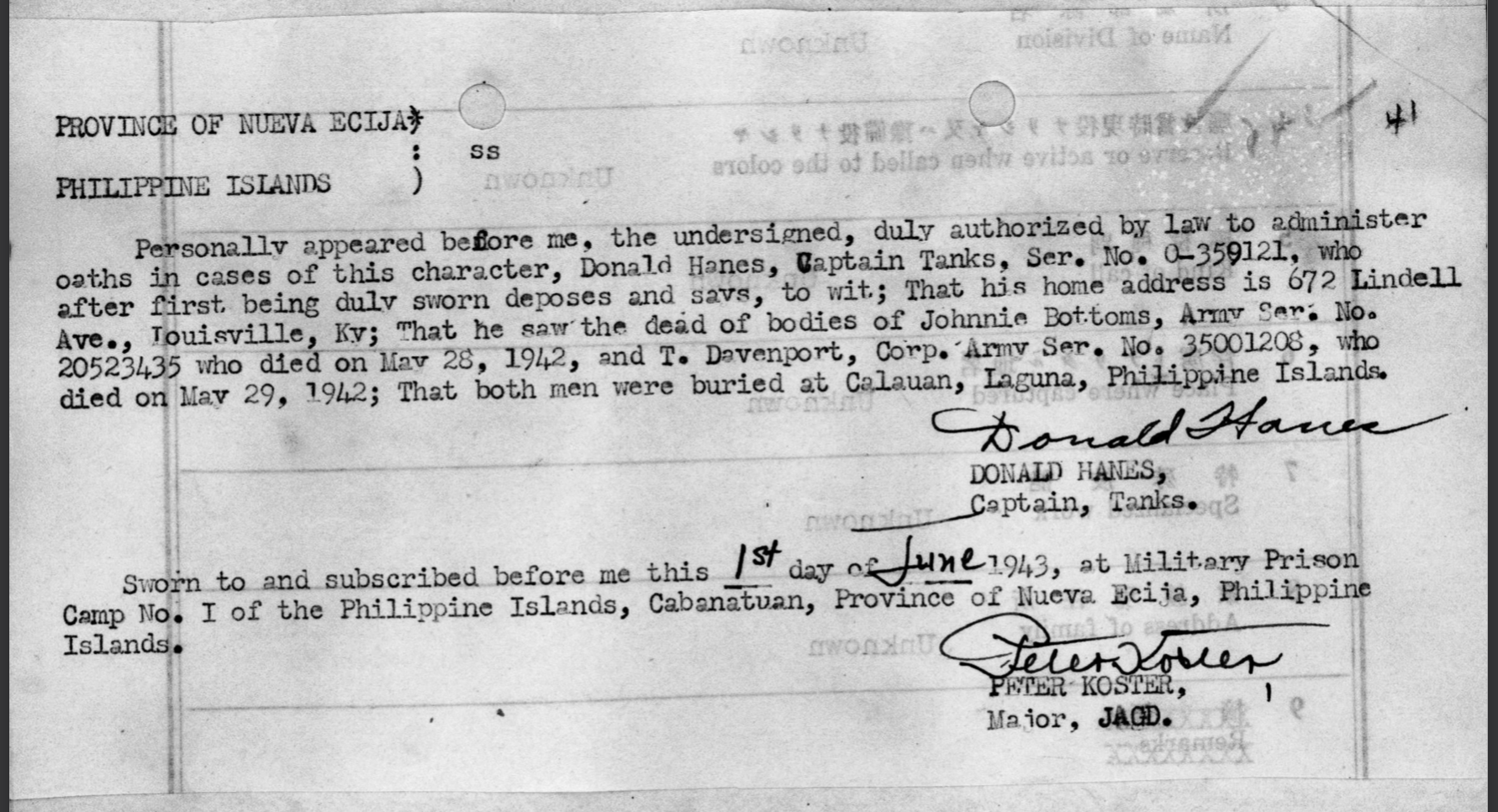