Pvt. Lonnie Lee Gray was born September 15, 1921, in Garrard County, Kentucky to Floyd Gray & Paralee Carmickal-Gray and resided in Burgin, Kentucky, with his brother and sister.Lonnie like most men his age knew that a federal draft act had been passed, so he enlisted in the Kentucky National Guard.On November 25, 1940, Lonnie’s tank company was called to federal duty as D Company, 192nd Tank Battalion. The company boarded 10 trucks in Harrodsburg on November 28th and its tanks were loaded onto a flatcar and taken by train to Ft. Knox.

The company left Harrodsburg at 12:30 P.M. arriving four hours later at 4:30 P.M. just ahead of a detachment from A Company that had driven there from Wisconsin. In February 1987, Lonnie was admitted to the Veterans Administration Hospital in Lexington, Kentucky, and later moved to the Leestown Road VA Facility and admitted to the terminal unit.

It was at this time that he began to share his memories of Bataan with his family. Even at that time, he could hardly bring himself to talk about his POW experiences in the Philippines and Japan. Lonnie Gray died peacefully from a large tumor next to his aortic artery. The tumor caused massive bleeding which resulted in him just going to sleep. Lonnie L. Gray passed away on April 10, 1987, and was buried in Section I, Site 581, at Camp Nelson National Cemetery in Nicholasville, Kentucky. Published in The Bataan Project.

Private Lonnie Lee Gray joined the Harrodsburg National Guard sometime before the unit was activated in November 1940. He was taken prisoner on 9 April 1942 and survived the Death March. He was held at Camp O'Donnell, Cabanatuan and Bilibid Prison. He was sent to Japan and Shinjuku Camp #1. He was liberated on September 1945. He died on 10 April 1987. 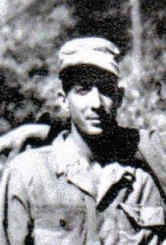 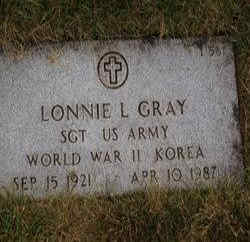 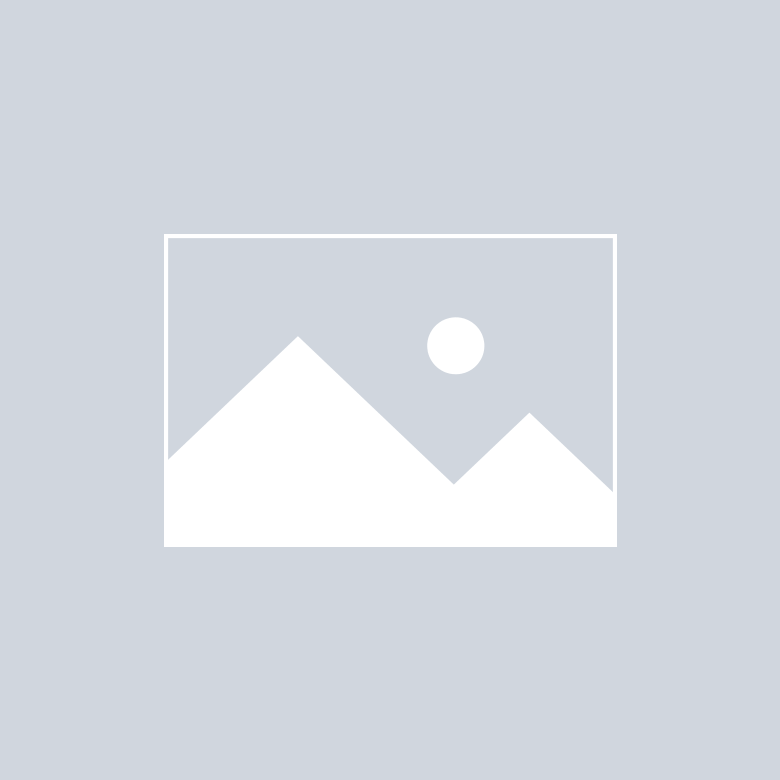