“Oscar Dean Sergeant Oscar Dean joined the Harrodsburg National Guard unit some time before it was activated in November 1940. He was taken prisoner on 9 April 1941 and survived the Death March. He was held at Camp O'Donnell and Cabanatuan where he died of dysentery on 20 October 42. His remains were later returned to Zachary Taylor National Cemetery in Louisville.”

“The Cabanatuan Memorial is located 85 miles north of Manila, within the city of Cabanatuan, Luzon, and Republic of the Philippines. It marks the site of the Japanese Cabanatuan Prisoner of War Camp where approximately 75,000 American and Philippine servicemen and civilians were held captive from 1942 to 1945, after the fall of the Philippine Island during World War II. The memorial consists of a 90-foot concrete base in the center of which rests a marble altar. It is surrounded on three sides by a fence of steel rods and on the fourth by a Wall of Honor upon which are inscribed the names of the approximately 3,000 Americans who lost their lives while being held captive. Co-located on the site are the West Point Monument, which pays homage to the 170 American and 6 Filipino graduates of the U.S. Military Academy who lost their lives during the defense of the Philippines or while prisoner of war at Cabanatuan and the Defenders of Bataan and Corregidor (a Filipino veterans organization) memorial which salutes their American fallen comrades.” 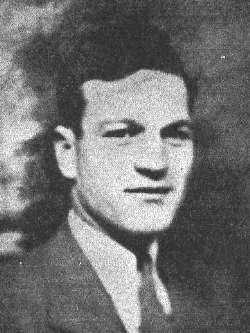 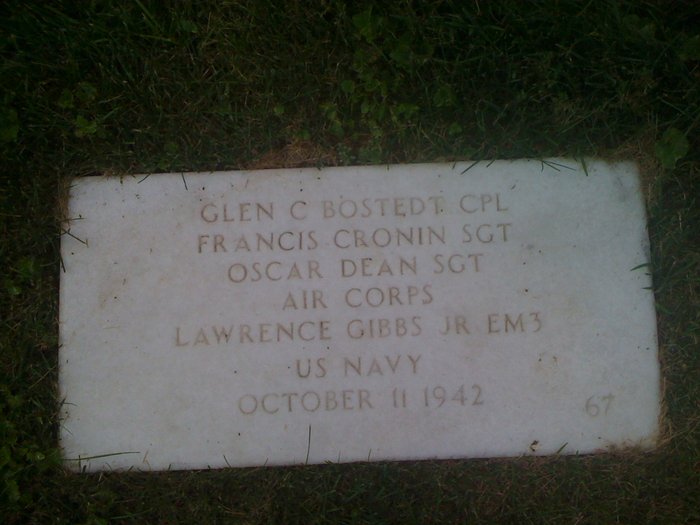