Reid Shewmaker was a member D Company, 192nd Tank Battalion. He was stationed in the Philippine Islands when Japan attacked Pearl Harbor. Ten hours later, he lived through the bombing of Clark Airfield. For four months, he fought, with the other soldiers on Bataan, to slow Japan’s conquest of the Philippines. Without food, without adequate supplies, and no hope of being relieved, he became a Prisoner of War on April 9, 1942, when Bataan was surrendered to the Japanese.

As a POW, he was held at Camp O’Donnell and Cabanatuan in the Philippines. He was later sent to Bilibid Prison near Manila. While POWs were transported to Japan, he remained behind because he was considered to ill to be transported. On February 4, 1945, he was liberated at Bilibid Prison by American forces.

Reid Shewmaker returned to Kentucky, married, and became a father.

Private Reid Shewmaker enlisted in the Harrodsburg National Guard unite sometime before the unit was activated in November 1940. He was taken prisoner 9 April 1942 and survived the Death March. He was held at Cabanatuan, and Davao where he worked an experimental farm.

He was also held at Bilibid Prison. He was put aboard a Hell Ship Yashu Maru and Teiryo Maru. He was sent to Cebu City, Mindano and eventually back to Manilla and then Bilibid Prison where he was liberated on 5 February 1945 by the 148th Infantry Regiment. He died on 1 September 1983. 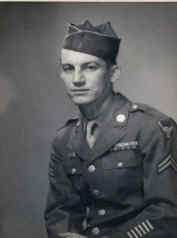 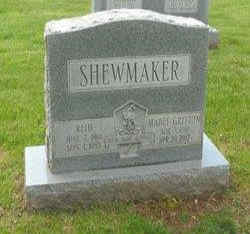