First-Class Robert V. Cloyd joined the Harrodsburg National Guard unit some time before they were activated in November 1940. He was then assigned to Headquarters Company.
He was taken prisoner on 9 April 1941 and survived the Death March.
He was held at Camp O'Donnell and Cabanatuan and was on a work detail building runway at Las Pinas. He was put aboard the Hell Ship Arisan Maru bound for Formosa. He was lost at sea when an American submarine attacked the unmarked prisoner transport on 24 October 1944.” 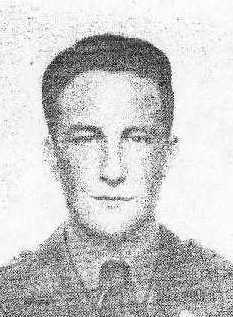 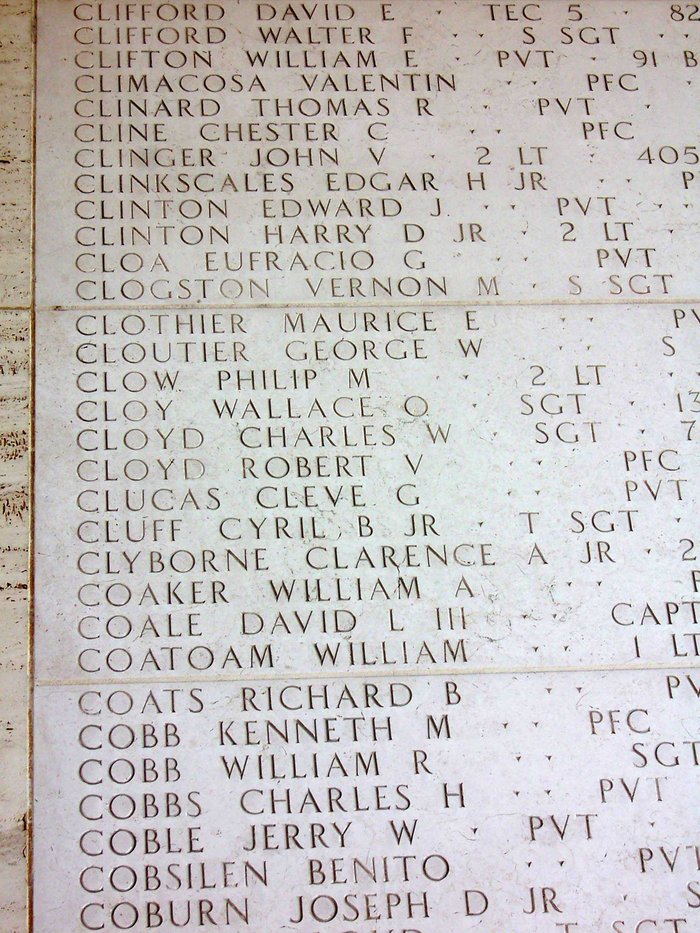