Roy E. Goodpaster Private Roy Edward Goodpaster enlisted in the Harrodsburg National Guard unit just five days before they were activated in November 1940 and was trained as a tank driver. He was taken prisoner on 9 April 1942 and survived the Death March. He was held at Camp O'Donnell and Cabanatuan #1. He was put on three Hell Ships, Oryoku Maru, Enoura Maru and Brazil Maru. The first two were sunk before the third finally took him to Moji, Japan where he was held at Fukuoka #4 and the Moji Hospital. He later died of injuries he sustained during the sinking of the first two Hell Ships he was on.

PFC Roy Edward Goodpaster BIRTH, 4 Jan 1920, Madison County, Kentucky, USA DEATH, 8 Apr 1945 (aged 25), Fukuoka, Japan BURIAL, Yokohama War Cemetery, Yokohama, Yokohama-shi, Kanagawa, Japan MEMORIAL ID, 161964956 Pfc Roy Goodpaster was a member of D Company, 192nd Tank Battalion. He was called to federal service from the Kentucky National Guard. In November 1941, he arrived in the Philippine Islands with his tank battalion and took part in the first battles of World War II. On April 9, 1942, he became a Prisoner of War and held at Camp O'Donnell and Cabanatuan. In December 1944, he was boarded onto the Oryoku Maru for transport to Japan. The ship sailed on December 13th and came under attack from American planes on December 14th. As evening approached, the attack was called off. The next day the planes returned and continued the attack. When the pilots saw the large number of men climbing from the ship’s holds, they realized the ship was carrying POWs and called off the attack. After the POWs were off the ship, the attack resumed and the ship was sunk by American planes at Subic Bay, Philippine Islands, on December 15, 1944. The surviving POWs were boarded onto the Enoura Maru which sailed on December 27th and reached Takao, Formosa, by the New Year. While docked it was bombed by American planes on January 9, 1945, killing many of the POWs. The surviving POWs were boarded onto the Brazil Maru which sailed on January 13th and reached Japan on January 29, 1945. In Japan, he was held at Fukuoka #4. He became ill and was sent to Moji Military Hospital where he died. His body was cremated and the ashes were places in a large urn. After the war, the urn was interred at Yokohama War Cemetery. This was done since the majority of ashes in the urn were those of British POWs 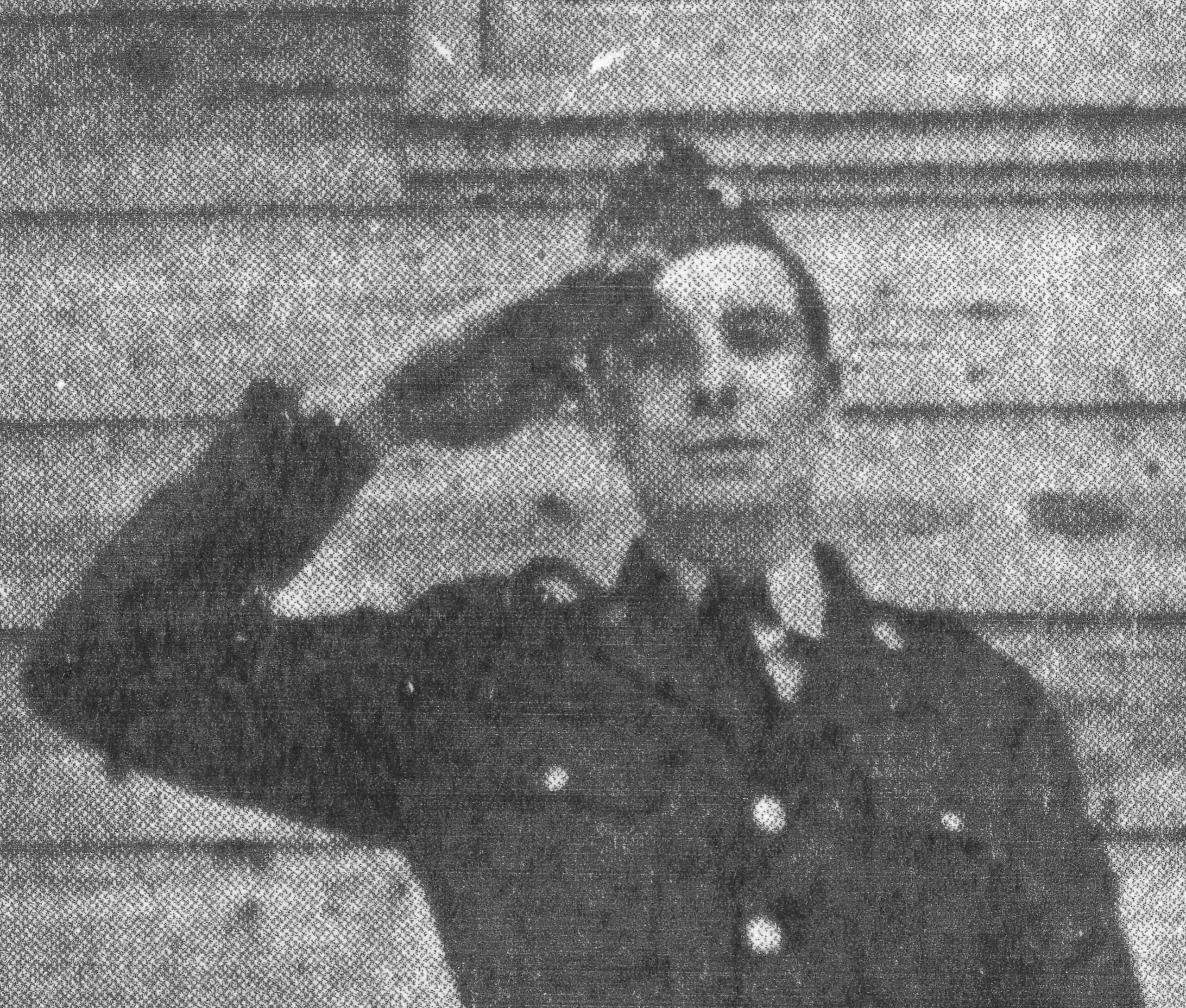 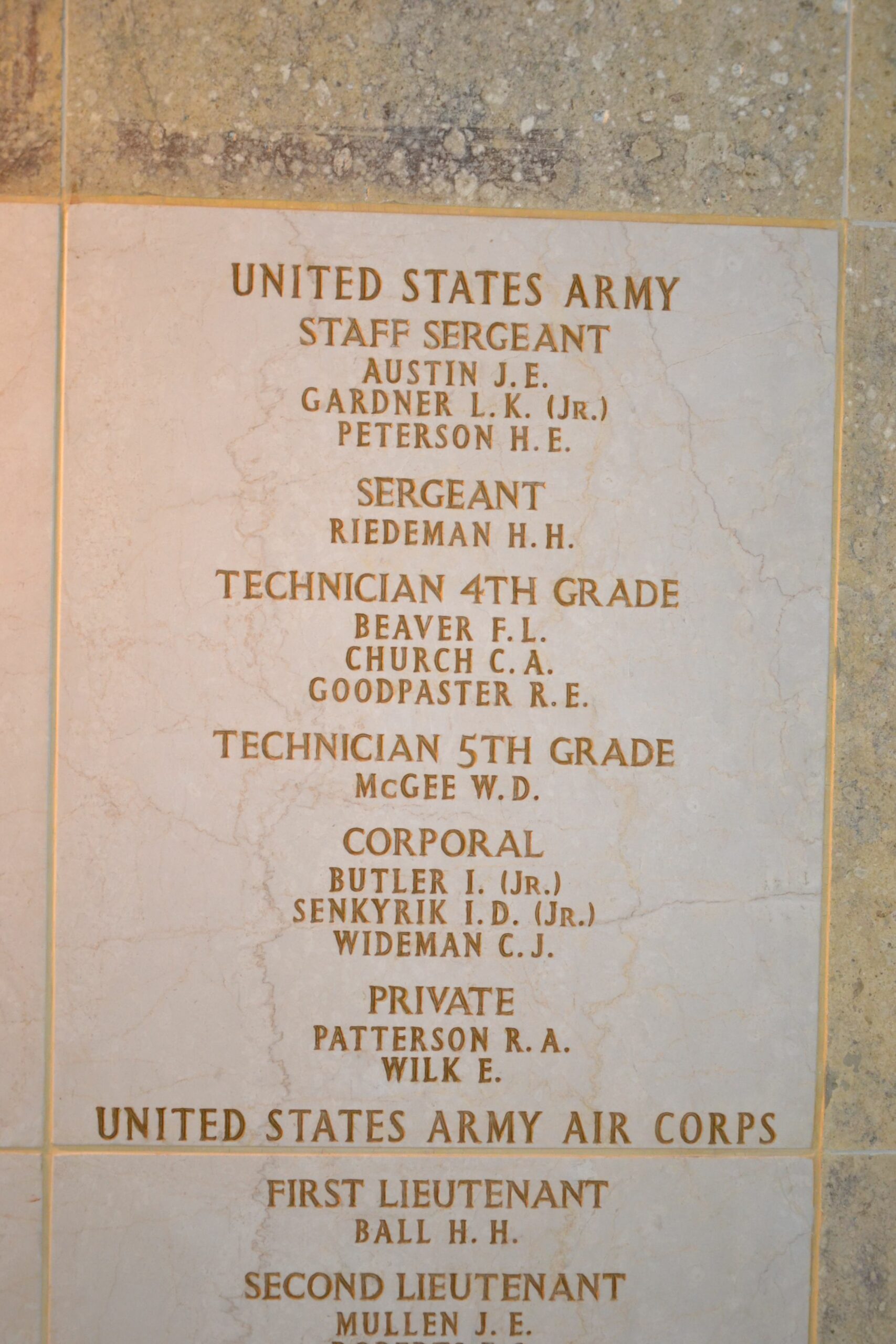 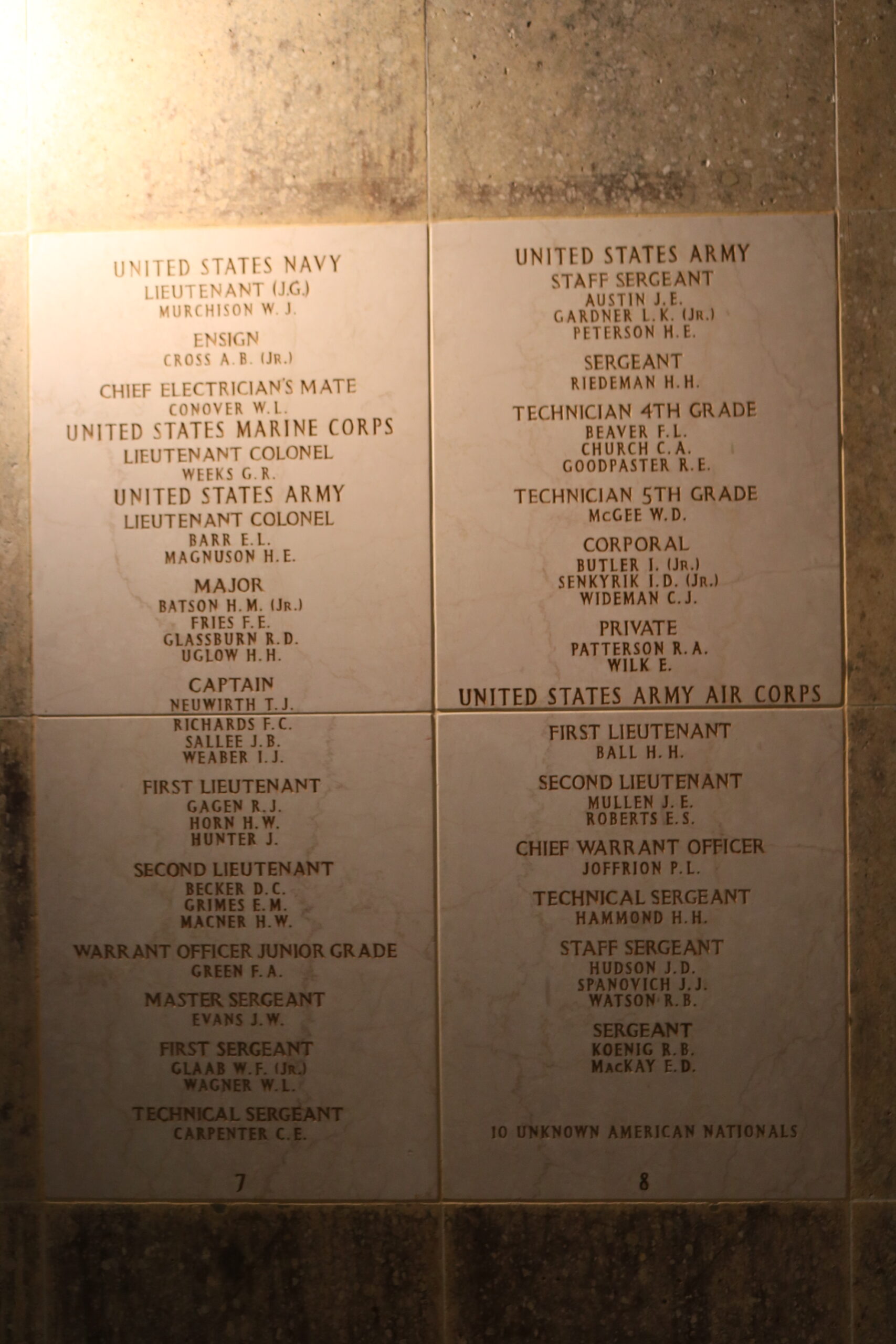 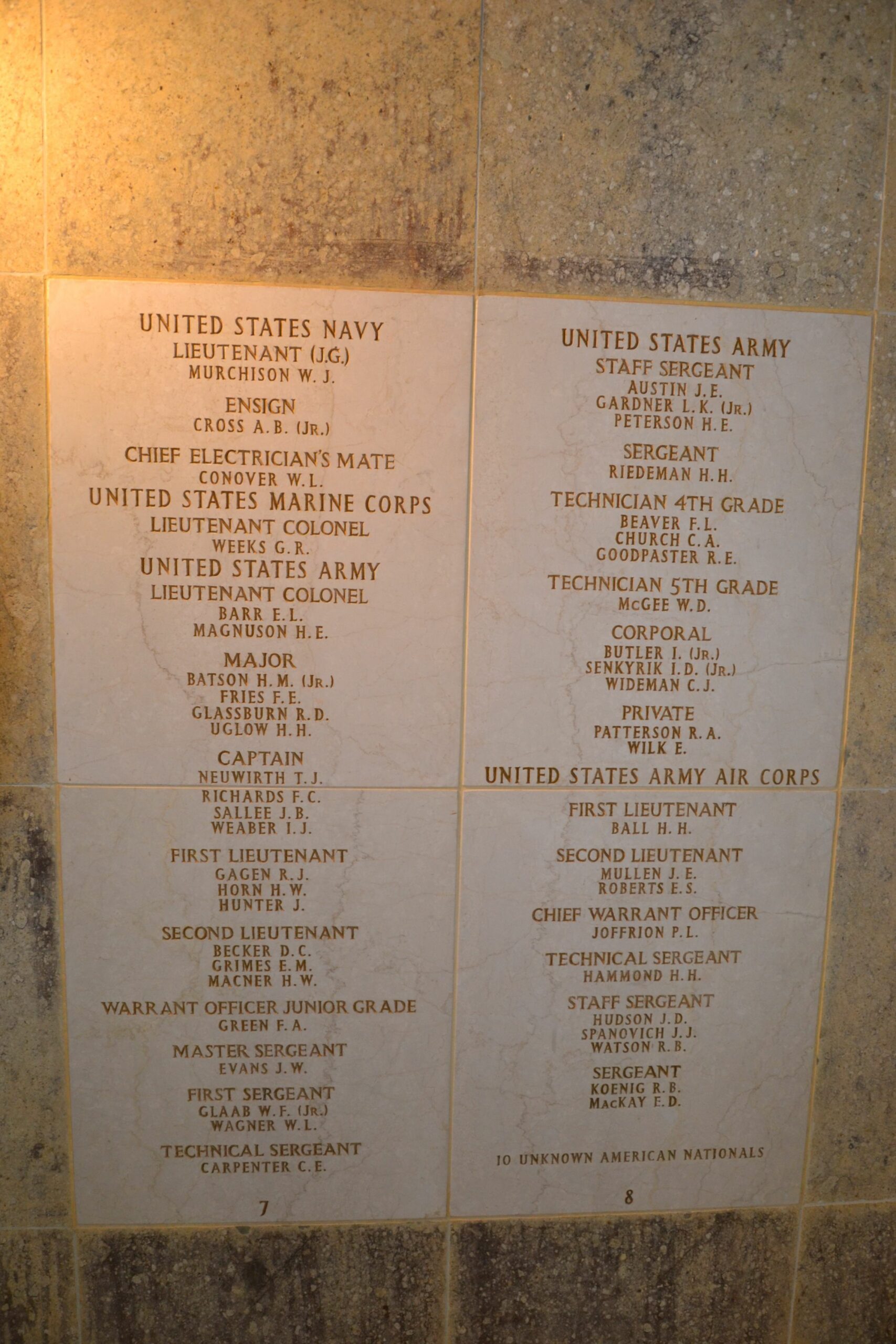 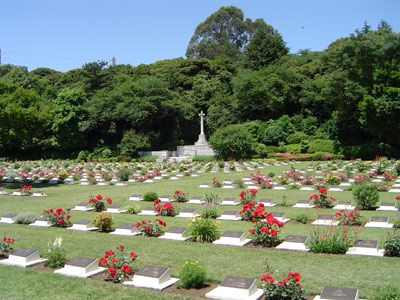