Wesley Davis Hungate Private First-Class Wesley Davis Hungate enlisted in the Harrodsburg National Guard unit some time before the unit was activated in November 1940. He was taken prisoner on 9 April 1942 and survived the Death March. He was held at Camp O'Donnell where he died on 16 May 1942 of dysentery. His remains were later returned to Camp Nelson National Cemetery near Nicholasville 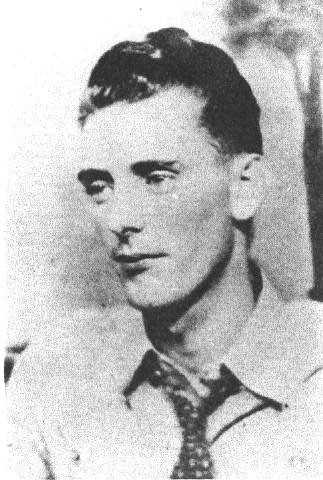 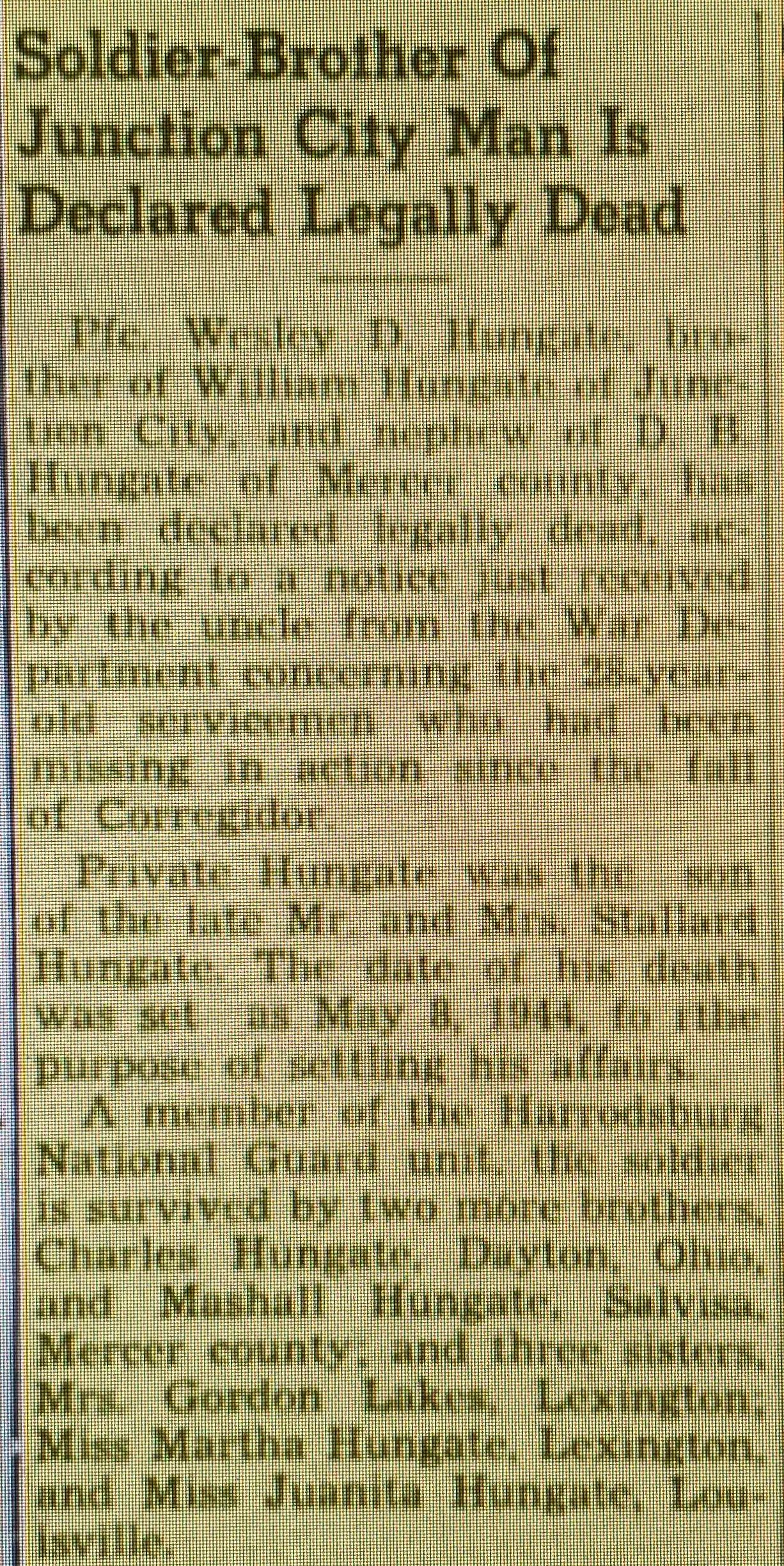 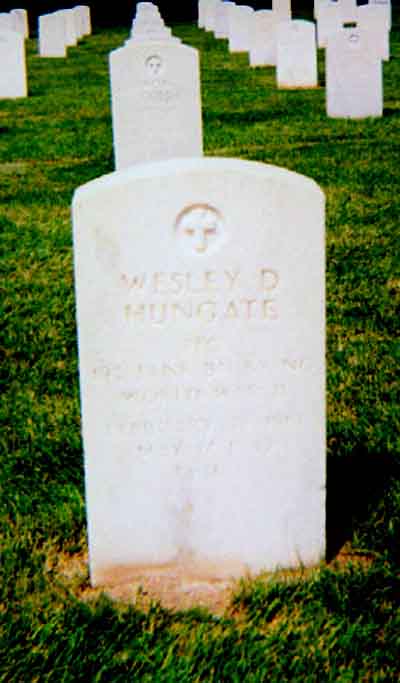