William Henry Gentry BIRTH, 19 Nov 1918, Harrodsburg, Mercer County, Kentucky, USA DEATH, 25 Apr 2000 (aged 81), Blacksburg, Montgomery County, Virginia, USA BURIAL, Spring Hill Cemetery, Harrodsburg, Mercer County, Kentucky, USA MEMORIAL ID, 145168363 1st Lt. William H. Gentery was a member of C Company, 192nd Tank Battalion. He was a Kentucky National Guardsman called to federal service when his tank company was federalized, in 1940, as D Company, 192nd Tank Battalion. Gentry was stationed in the Philippine Islands when Japan attacked Pearl Harbor. Ten hours later, he lived through the bombing of Clark Airfield. For four months, he fought, with the other soldiers on Bataan, to slow Japan’s conquest of the Philippines. He was commanding officer of the first American tank battle victory in World War II. Without food, without adequate supplies, and no hope of being relieved, he became a Prisoner of War on April 9, 1942, when Bataan was surrendered to the Japanese. As a POW, he was held at Camp O’Donnell and Cabanatuan in the Philippines. He remained in the camp until liberated on January 30, 1945, by U.S. Army Rangers in what is now called "The Great Raid."

William Gentry 1st Lt. William H. Gentry joined the Harrodsburg Guard unit sometime between 1934 and 1936. Became an officer at Fort Knox and assigned to Headquarters Company and eventually was assigned to C Company. It was at Baluiag that Gentry's platoon of tanks won the first tank victory of World War II against enemy tanks on December 31, 1941. On the 11th of April 1942, Gentry and the other members of C Company became Prisoner of Wars. They made their way to Mariveles where they would begin the death march. It took him eleven days to complete the march. Suffering from malaria, Gentry was carried for three or four days during the march by his fellow tankers. In particular, 2nd Lt. Jacques Merrifield of B Company carried Gentry most of this time. First held at Camp O'Donnell and then on 26 June 6, 1942 when he was sent to Cabanatuan. In October 1942, he was sent to the Philippine Experimental Farm on the Island of Mindanao where he worked on a rice farm. In June 1944 he was returned to Manila by ship and then to Cabanatuan. On the night of January 30, 1945, Gentry and the other prisoners were liberated when Rangers of the United States Army raided Cabanatuan. Gentry and the other liberated POWs were lead through enemy lines to American lines. Gentry eventually returned to Harrodsburg and he passed away in April 2000. 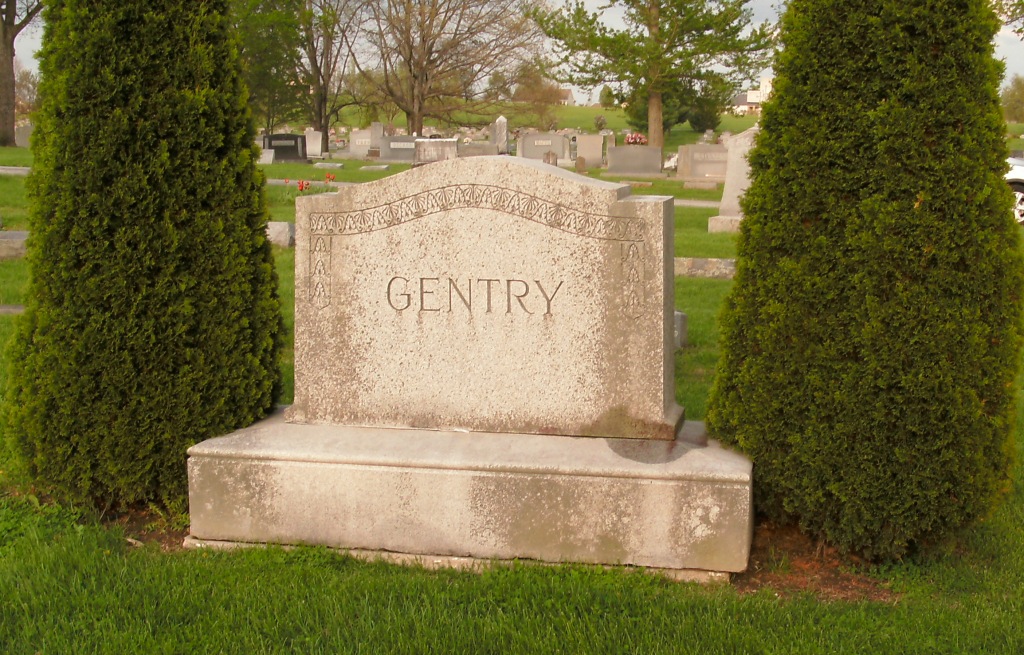 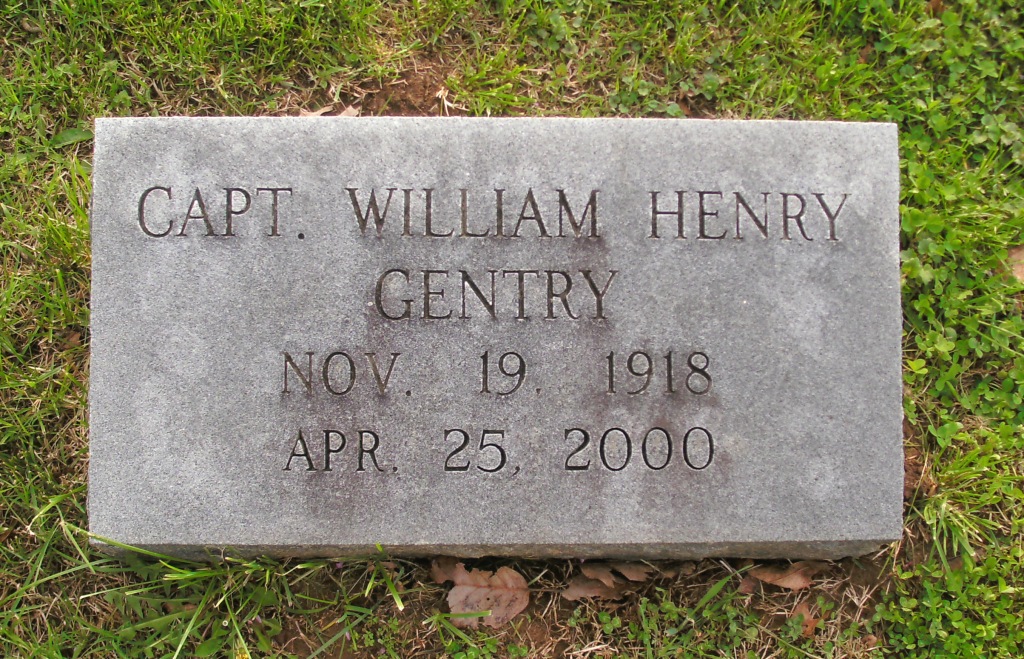