L.B. Herrington and the Dix Dam

In 1909, L.B. Herrington owned a small power plant that produced electricity for Richmond, KY. Herrington dreamed of using local water sources instead of steam to generate electricity. Over the next 12 years, he studied the Dix River, gauged and tabulated the water that passed the present dam site, and calculated that from the headwaters to the Kentucky River, the Dix fell 500 feet and held great potential for generating power.

Herrington got financial help from G. W. Hamilton of Middle West Utilities Company of Chicago and enlisted the help of engineer Arthur P. Davis, who had planned and built Roosevelt Dam. With others, they formed the Dix River Power Company and contracted with Kentucky Hydro-Electric Company, later known as Kentucky Utilities, to build the dam.

They acquired land rights for riverside properties for 36 miles and built the dam between 1923 and 1927. 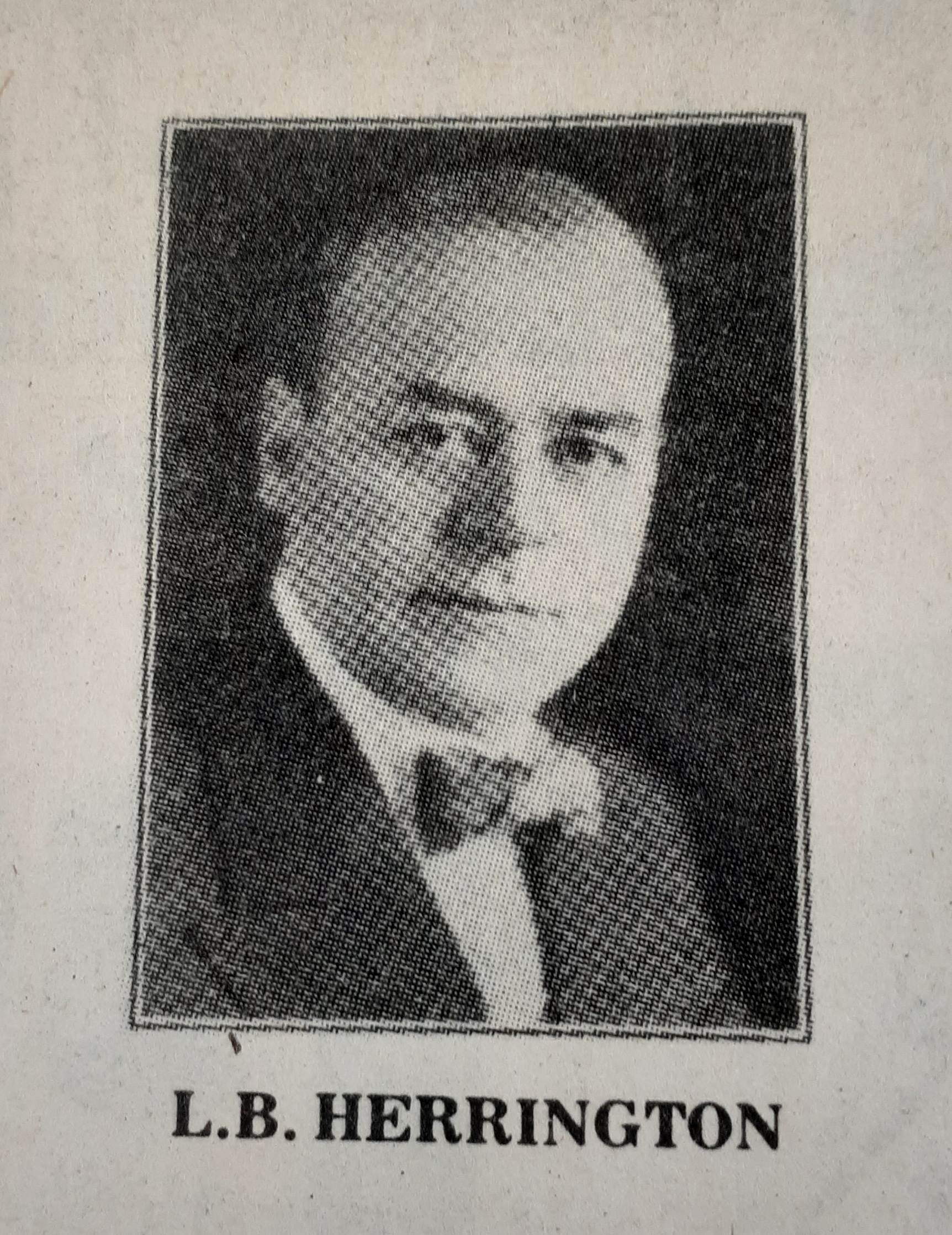