Marimon Avenue, opposite the old Harrodsburg high school, was built as a shortcut from the northeast part of town to the railroad depot. Mr. Joshua Daft Marimon and his son, Thomas Stevenson Marimon, owned the land the city wanted for this street.

The T.S. Marimon house still stands on the corner facing Lexington Street. The Marimon flour and wool factories used to stand at the back of the property fronting on Office Street.

Although negotiations with the city began in 1883, it was 1889 before an agreement was made on the price. There were many suggestions for the street name, but it has been since 1948 that the street has been Marimon Avenue from Lexington Street to its exit on Beaumont Avenue. 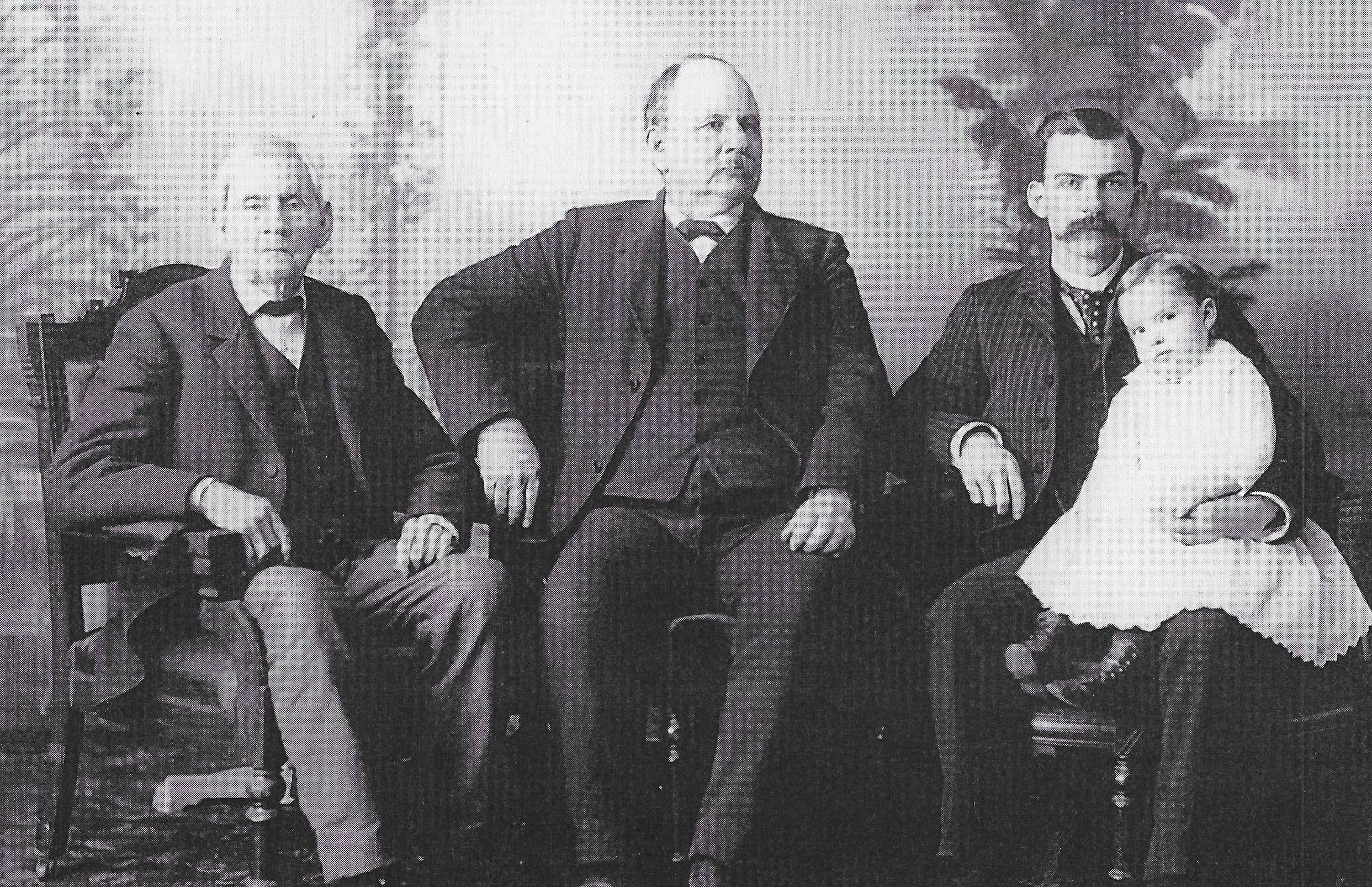 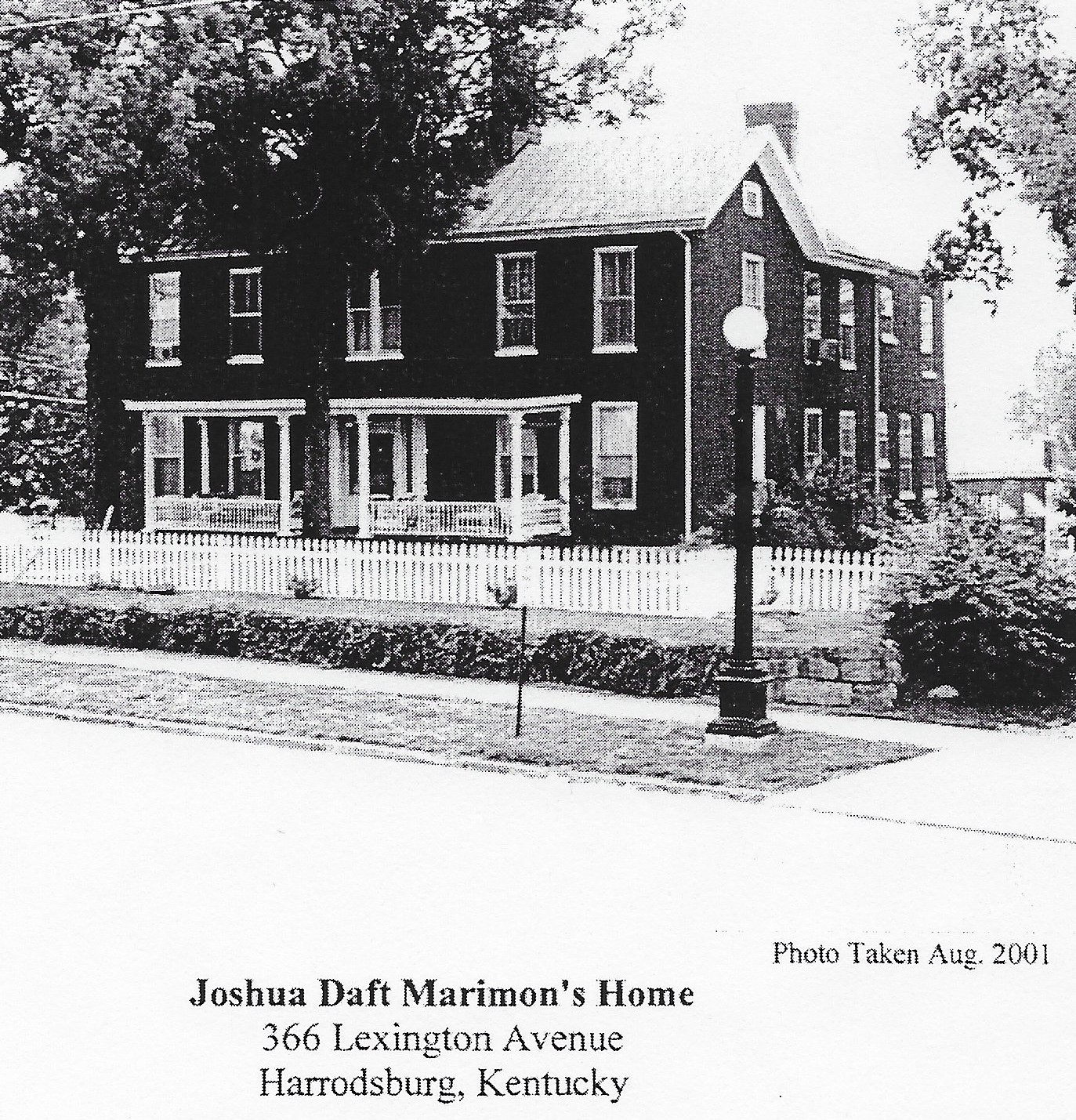